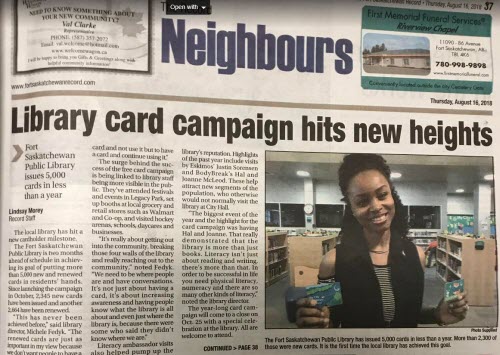 In this latest Social Library edition, you’ll learn about a record-breaking card campaign, catapulting zucchinis, bird feeders, film discussions and pictorial knitting. We highlight innovative approaches to programming and outreach discovered on Facebook, to provide library staff with a small but mighty dose of inspiration every other week. We continue to collect these featured libraries in a spreadsheet, for easy searching, by library, state and topic. If you'd like to see your library featured in a Social Library edition, please let us know via social@webjunction.org or find us on Facebook. 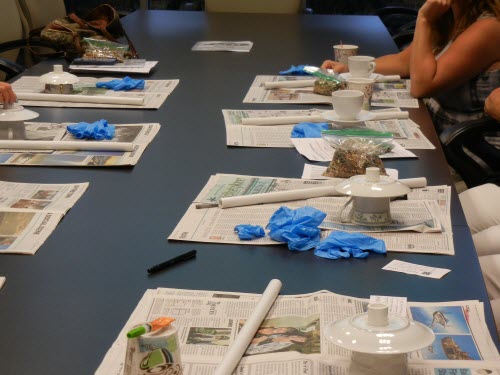