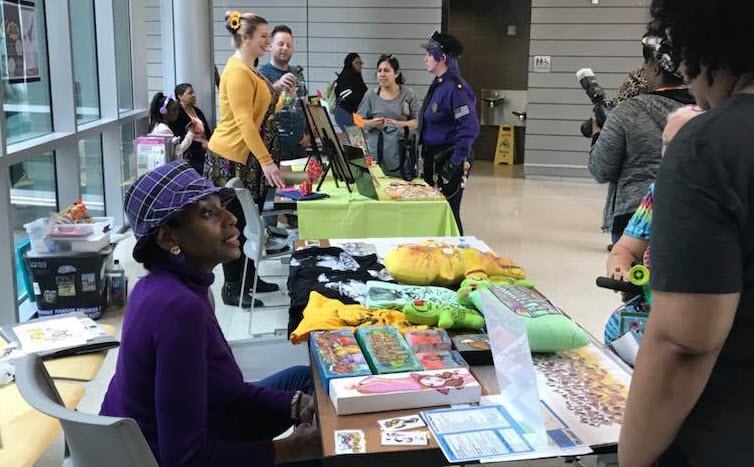 In this next edition of the Social Library, we’re showcasing a comic con focused on diversity, patron-designed library cards, libraries as creative economic development hubs, coffee-incentivized reading, and new services for health, literacy and parenting in Community Hubs. We look forward to continuing to highlight the innovative ways libraries are using Facebook to engage their communities. If you'd like to see your library featured in a Social Library edition, please let us know via social@webjunction.org or find us on Facebook.