A Race to Save the Planet: Public Libraries Lead Climate Change Effort

How is your library supporting the community in addressing questions about climate change? Do you think there is more you could do? The staff at the Mill Valley Public Library in California knew that they could do more and set out to engage the community on this critical issue. The library recently launched a yearlong series called Borrowed Time, to encourage the community to respond to the pressing issue of climate change, and they’re encouraging other libraries to join them in their efforts. 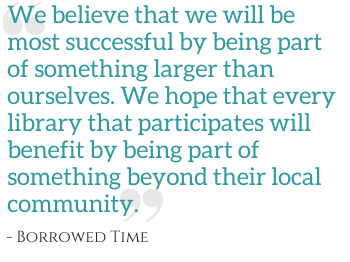 Borrowed Time has several components designed to bring more awareness and understanding to key climate change issues. The series is split into three major themes over the year: Understanding the Issue, Looking at the Local Level, and Actions and Hope. Each month, a new focus is introduced along with recommend reading, a film screening, a podcast and local event to take action. In January, the focus was "What's at Stake" and included a film screening Racing Extinction, and featured the book "The Sixth Extinction: An Unnatural History," by Elizabeth Kolbert

In a recent interview, Andrew Murphy, who is spearheading the program for the library, shared that the activities are not geared towards changing the minds of people who are critical or don’t believe the science and research behind climate change. Rather, it’s intended to help support people who want to have community discussions and explore the steps they can take to make a difference. Murphy noted that in addition to strong support from leadership in the library, both the city council and city manager are excited to have a climate action plan in place. The California library serves a population of just under 15,000, and over 170 people attended their “Feeding the Future” event and 80 people came to the screening of Time to Choose.

Recognizing that the topic can be a little heavy, the library looked to keep things fun and created a little incentive, by producing a series of 12 physical badges for patrons to earn by participating in related events or habit-changing initiatives. The badges were funded with support from the library’s Friends group, and the city. Badge examples include reducing the use of plastic straws, volunteering at environmentally-focused non-profits, and attending a Conversation Café event.

A key part of the project is to encourage other libraries and library staff to consider how they can implement a response to support community information needs around climate change. The Borrowed Time project website shares that, “We believe that we will be most successful by being part of something larger than ourselves. We hope that every library that participates will benefit by being part of something beyond their local community.” Murphy emphasized that for another library to be successful does not mean adopting a yearlong program. But, that by organizing activities, services or information sharing, libraries can strengthen the community response and awareness about climate change. Other libraries are welcome to adopted the Borrowed Time branding, if they choose.

Other libraries are already contributing content for the Borrowed Time project, including Brooklyn Public Library’s podcast Borrowed. Their episode, “Weathering the Storm,” features BPL staff talking about the impact of Superstorm Sandy and how the library system responded during and after the crisis. These additional perspectives and experiences help to strengthen the national and global view of the impact of climate change. “Many of our neighborhoods are still dealing with the impact of that storm, and it is one reason why Brooklyn Public Library invested in making our buildings more physically resilient to natural disasters and in decreasing our energy consumption overall. The hope is that our branch libraries will continue to be hubs of support and information in the event of another storm.” 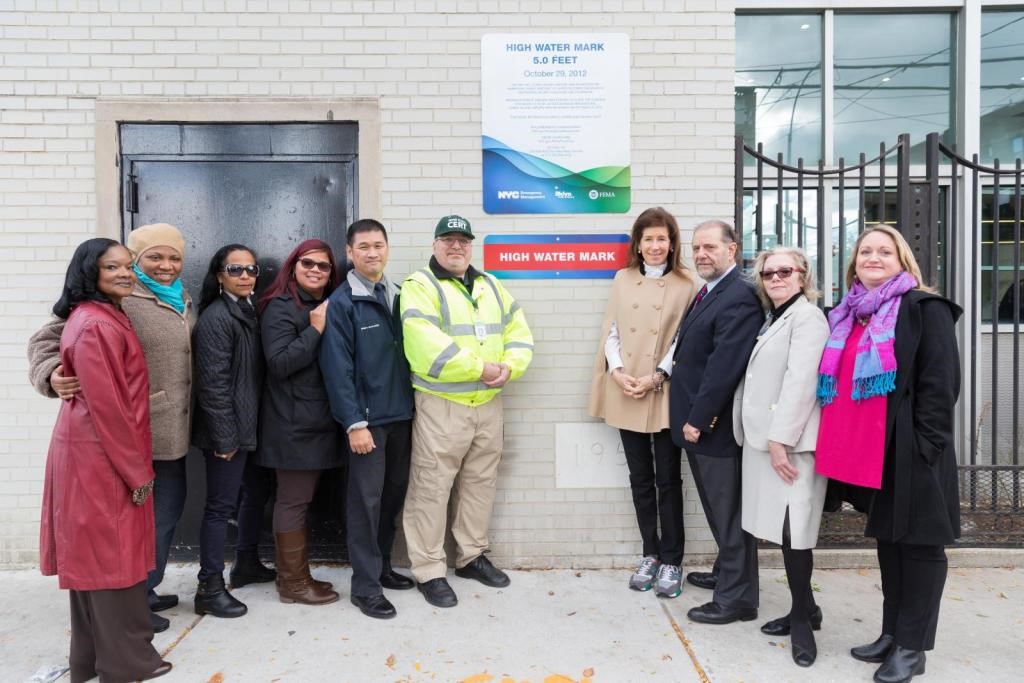 What a great start to an exciting program! We’re looking forward to hearing more about how the project develops, and encourage you to learn more about how your library can participate on the Borrowed Time site.