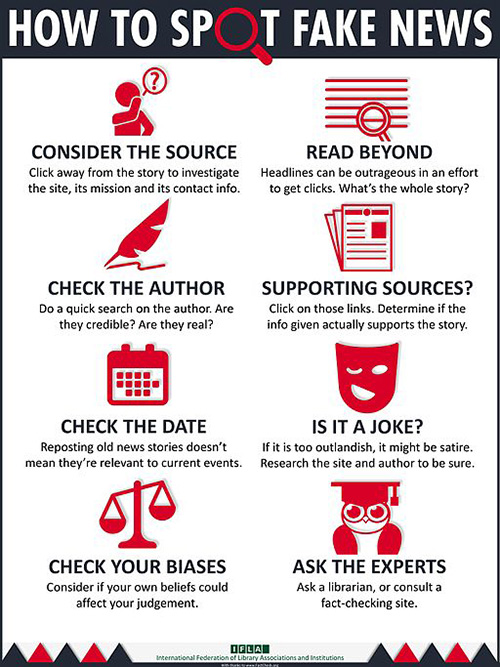 Back in December we reported on the #1lib1ref campaign that invited librarians—and anyone passionate about the quality of information resources on the internet—to add a reference citation to Wikipedia and flag it with the hashtag #1lib1ref.

The campaign results are in: 990 people participated and the downloadable metadata suggests that approximately 1,000 of the 5,600 revisions included an added citation. Right on target! #1lib1ref = one librarian, one reference! We were delighted to see librarians around the world contribute a coffee break’s worth of time to the campaign. Given that “fake news” and “post-truth” are unfortunate hot topics these days, this is no small feat.

Jacinta Sutton of the State Library of Queensland in Brisbane, Australia, posted a photo of her staff taking a #1lib1ref coffee break. Participants were so revved up, they continued to edit Wikipedia in their spare time after the coffee break (caffeine=the great motivator!). “Give librarians a target and they’ll knock it out of the park,” wrote Sutton on the Wikipedia + Libraries Facebook page.

For example, Margaret Heller discovered that an article on urinary tract infections on space missions needed a reference. It didn’t take Heller long to figure out the entry was plagiarized. She rewrote it, and tracked down the necessary references to inform future readers (and armchair space travelers) of the actual microbial hazards in space.

Library staff also used the campaign as an opportunity to encourage information literacy among patrons. The International Federation of Library Associations and Institutions (IFLA), a partner in the #1lib1ref campaign, facilitated conversation by publishing a downloadable infographic in their blog post on “How to spot fake news,” which emphasizes libraries as standard bearers in information verification.

The graphic is available in more than 30 languages via Wikipedia Commons, Wikipedia’s free media repository.

While the campaign is officially over until next winter, the hashtag and its invitation to library staff live on. Add a reference citation to Wikipedia using the referencing tool and include the hashtag in your edit summary. For instance, did Saint Hedwig really inspire J.K. Rowling when she named Harry Potter’s owl? Let internet readers everywhere know by adding a citation to this article on the historical figure.

If you are not quite ready to dive into the role of Wikipedia editor just yet but are curious to learn more, sign up for our monthly email list where we’ll keep you up to date on our Wikipedia + Libraries: Better Together project, including information about our free training program for public library staff this fall.