Welcome to the fourth installment of the Social Library highlighting some of the amazing work coming from libraries we follow on Facebook. Many libraries celebrated Pi Day on 3.14.15, and it was touching to see all the libraries honoring Terry Pratchett. Authors are such an important part of our library families.

Here are some fantastic things libraries are doing that we learned about this week: 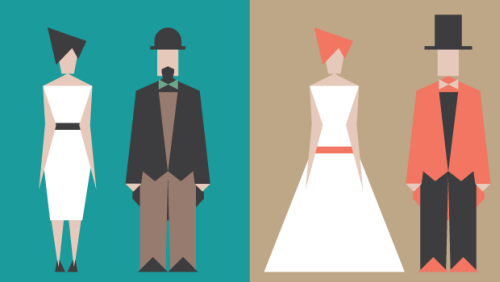 We look forward to seeking out next week's treasures from the libraries we follow on Facebook. If you have innovative and impactful programs going on at your library that you'd like to showcase, let us know at social@webjunction.org, or find us on Facebook. Thanks to all of this week's featured libraries for such outstanding service to your communities!