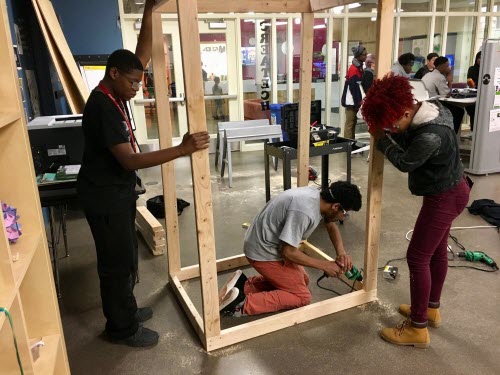 In this edition of our Social Library series, we’re highlighting a library collecting the recordings of community stories, another providing new passport services, athletes at an annual storytime, a hidden pig, and a state-wide snapshot day. Each edition of our series brings fresh ideas and new approaches from innovative libraries around the world. We hope you enjoy these featured posts from libraries we follow on Facebook! 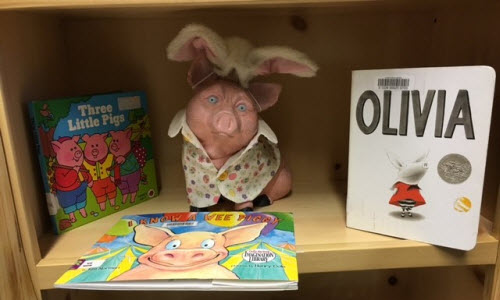 Thank you to all these libraries for their great work, and if you'd like to see your library featured in future Social Library editions, please let us know via social@webjunction.org or find us on Facebook.