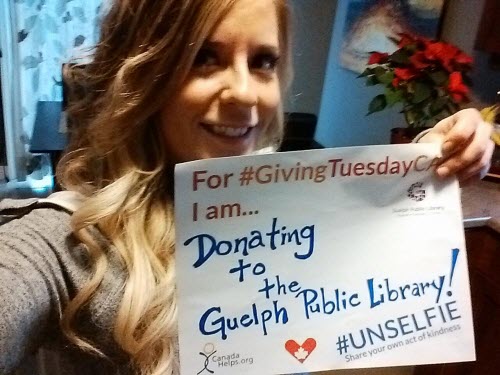 This week's Social Library is a special Hashtag Edition, highlighting some of the ways libraries are leveraging the power of hashtags on Facebook. Though hashtags are more frequently associated with Twitter or Instagram, they are increasingly used on Facebook, with varying degrees of impact. Libraries are adding hashtags to posts to connect to their local patron communities, or to the broader Facebook community, often reaching different sectors, or with the widest meaning possible. These libraries use hashtags to fundraise, to motivate, for solving mysteries, for sharing histories and for recognizing volunteers. We hope you are inspired by these libraries and try some of these approaches to serving your community's needs and interests. If you'd like to see your library featured in the Social Library series, please let us know via social@webjunction.org or find us on Facebook.

Thanks to all of this week's featured libraries for such outstanding service to your communities!