In this latest edition of the Social Library we've highlighted a handful of libraries who are creating a stage for karaoke crooners, two libraries who are supporting Harry Potter fandom, one who is connecting locals to historic bars and breweries, and a few more who are fanning the Olympic flame. Whether aligning with current events, passing fads or timeless staples, libraries around the world are connecting with their communities in meaningful and entertaining ways. If you'd like to see your library featured in the Social Library series, please let us know via social@webjunction.org or find us on Facebook. 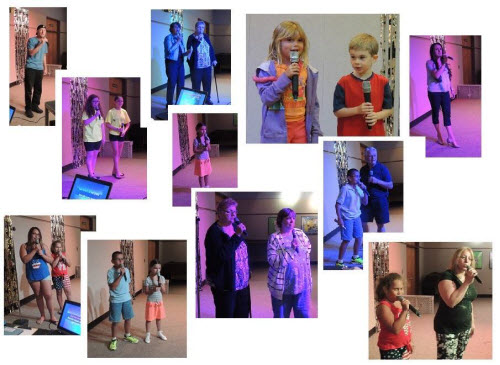 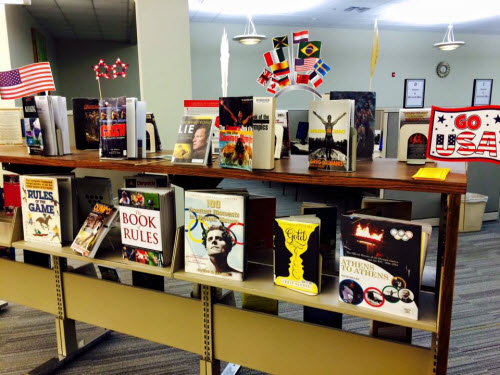 Thanks to all of this week's featured libraries for such outstanding service to your communities!