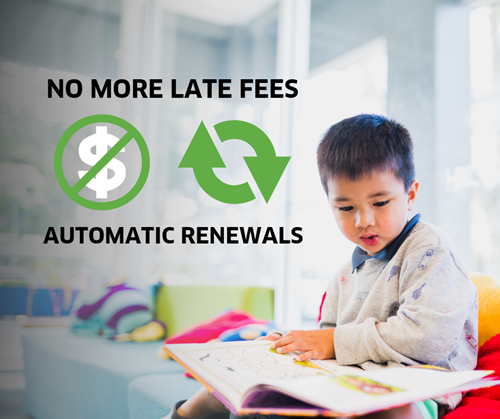 We're focusing this edition of our Social Library series on library fines, taking a look at how libraries are approaching the growing discussion around whether or not to eliminate fines on library materials. With the publication of the 2015 white paper by the Colorado State Library, advocating for the elimination of fines and fees on children’s materials, and the 2019 ALA Resolution on Monetary Library Fines as a Form of Social Inequity, we've seen libraries announcing a variety of approaches to addressing overdue materials fines. Andy Woodworth, on the new End Library Fines website, is collecting interviews, articles, and resources on the topic, along with maintaining a Fine Free Library Map, indicating libraries that are fine free, partially fine free, or those in the process of going fine free. We're highlighting a handful of libraries that are exploring approaches along the fines/no fines continuum. If you'd like to see your library featured in an upcoming edition of the Social Library, let us know via social@webjunction.org or find us on Facebook. 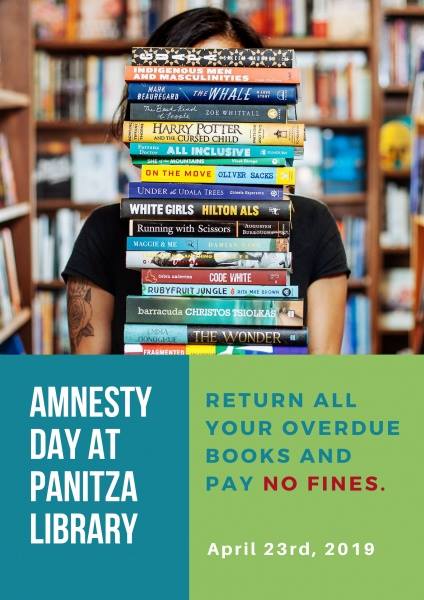