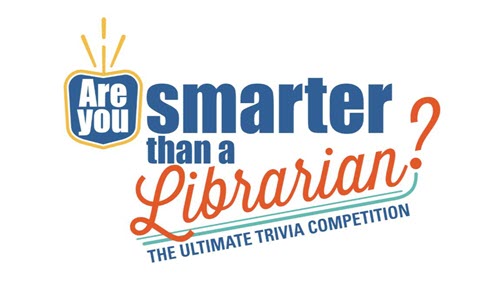 A trivia championship, a teen writing contest, and a fine-free library card for educators are some of the highlights in this fresh edition of our Social Library series. The featured libraries use Facebook to connect and engage with community members, sharing information about programs and events. If you'd like to see your library featured in an upcoming edition, let us know via social@webjunction.org or find us on Facebook. 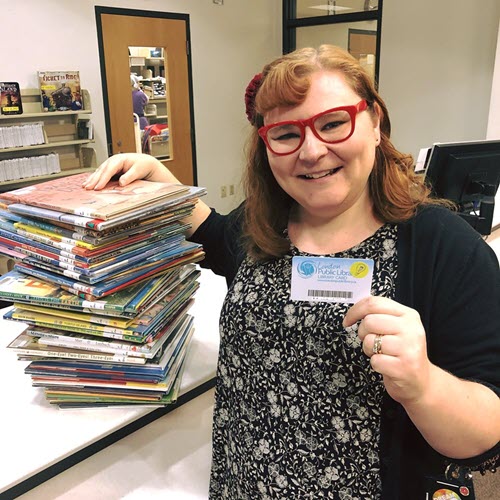