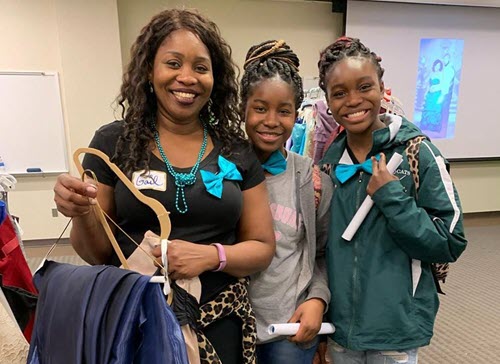 We’ve been collecting examples to include in our Social Library series for over four years, and we’re still finding fresh ideas and inspiring engagement from libraries we follow on Facebook. In this week’s edition, we’re highlighting a prom closet, a lost and found, “then and now” photos, an Oreo tasting, and a very viral typo. If you'd like to see your library featured in an upcoming edition, please let us know via social@webjunction.org or find us on Facebook. 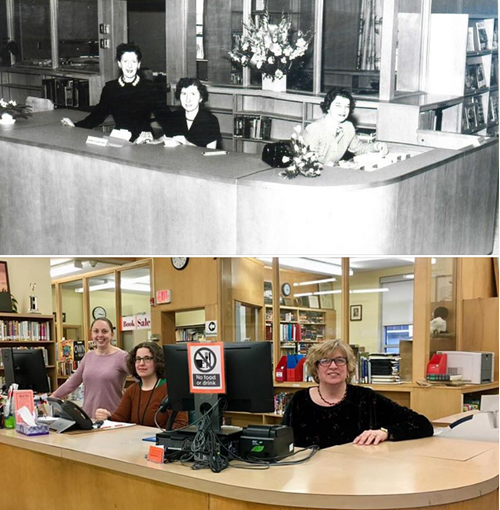