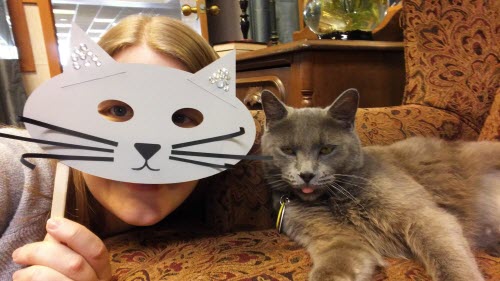 Up next in our Social Library series, we're highlighting five libraries who all have been featured in the press for their innovations! From a library cat to a bike rodeo, and from free haircuts to bookish battles on Twitter, these examples are sure to inspire you and your team. If you'd like to see your library featured in a Social Library edition, please let us know via social@webjunction.org or find us on Facebook. 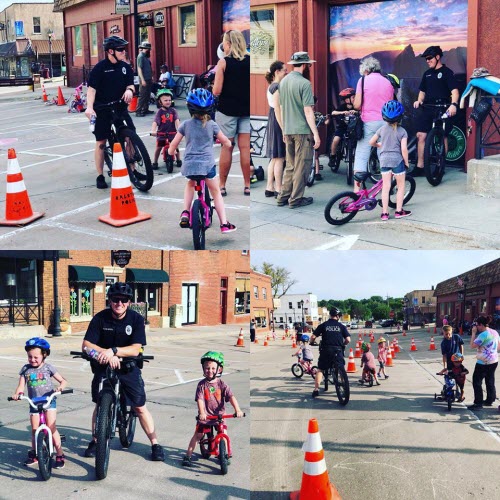